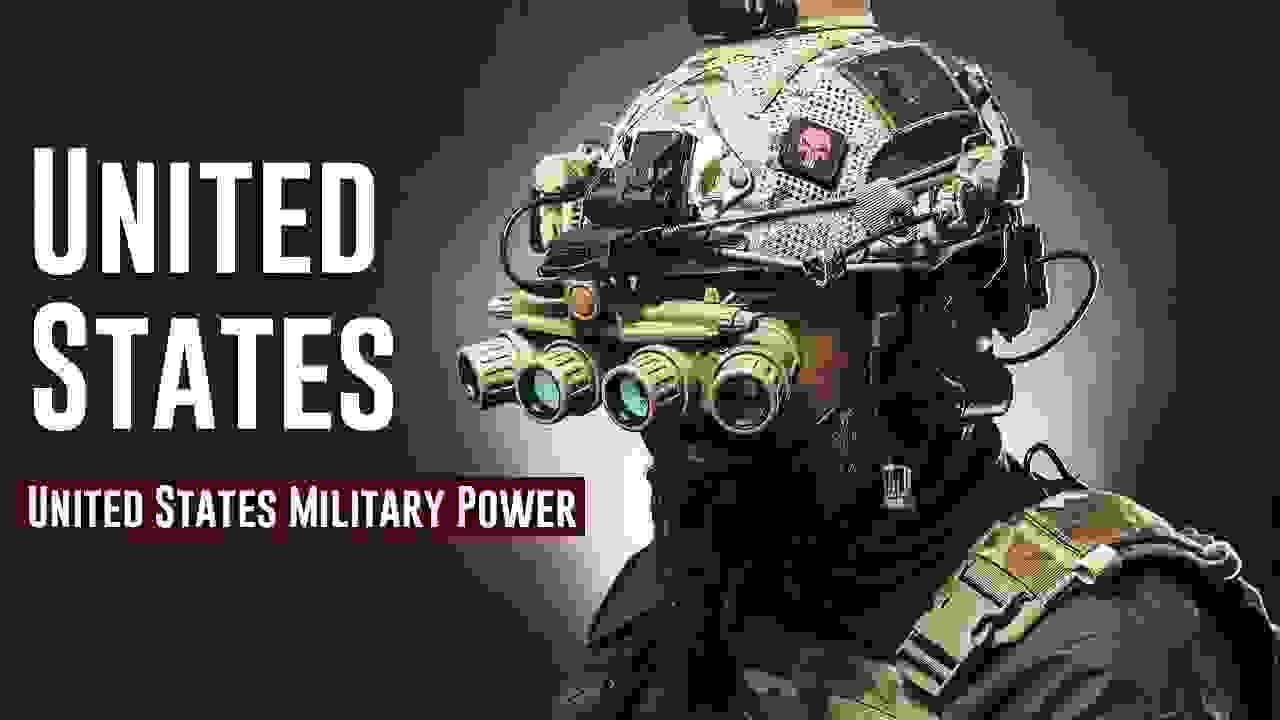 In 2020 America retains the world's most sophisticated and powerful military forces unrivaled in their global capabilities and reach. Until recently, this military superiority was unchallenged. However, after decades of fighting in Southwest Asia, America's military power has suffered a recent relative global decline as both China and Russia have significantly improved their military forces.

Russia has seen a massive modernization and upgrade since Putin's rise to power and earlier military failures in Chechnya. China's military has grown exponentially in both quality and quantity, in past two decades, especially under Xi Jinping, and now rivals - and may even surpass the US in some military dimensions.

The United States is now embarked on a much needed shift in defense priorities from the Middle East, counter-terrorism and counterinsurgency, to countering "near peer" rivals such as China and Russia in an increasingly tense and competitive strategic environment.

A sustained and unprecedented effort is needed for the next decade and beyond to ensure America keeps pace with, if not over-matches, its adversaries, and retains its global leadership role.

Areas of focus include:

US Power Project will address and evaluate the role and capabilities of US military power relative to the emerging threats facing the country in the 21st Century. However, CADS won't only focus on military power, but the full range of US power - to include information, economic, diplomatic, development and other 'smart power" force multipliers. See also - US Leadership.